THE DELGONIVES
The official release date is the 14th February 2017 and the track can
be purchased from CD Baby, Amazon, iTunes and all leading
download and streaming services. 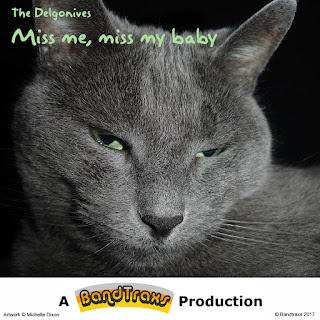